Our projects revolve around moving image with a special focus on animation, having sound and rhythm a very relevant part in our visual development.

Influenced by surrealism, absurdism and rhythmic structures we try to capture daily inconsistencies, glimpses of human nature and oneiric landscapes.

As a collective our interests are broad, storytelling at the core. Believers in the power of details, apparent trifles, to convey meaning, ideas and to even in isolation represent the whole.

Explorers of the absurd and deeply attracted towards the incongruous, always moving around the fine line between drama and comedy.

In a continuous pursuit to find the essence of spaces both natural or human made and their inconspicuous influences on the people who inhabits them. 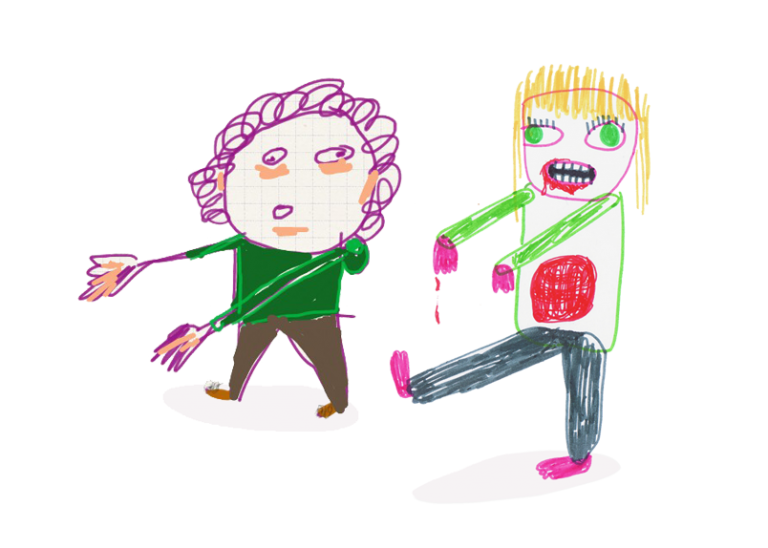