Generative seaweed from our Growing Up application, made with Processing 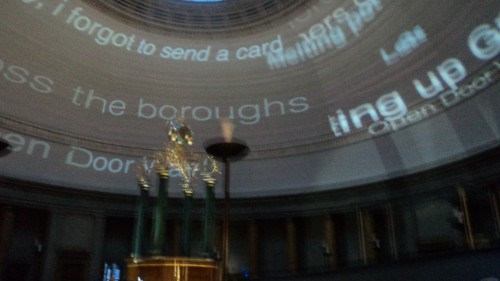 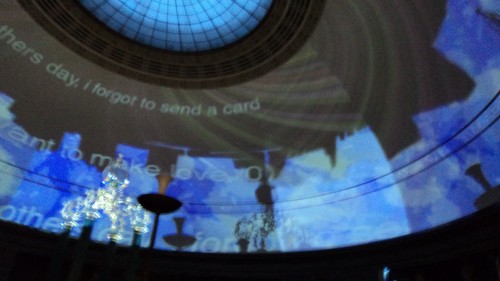 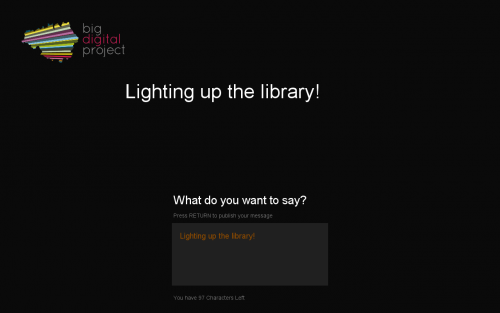